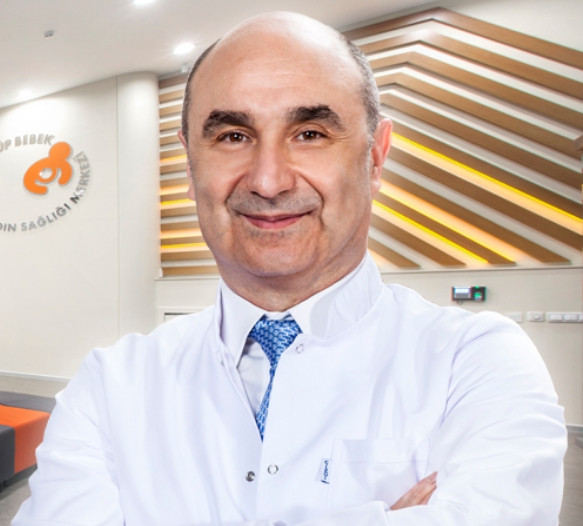 He started to the Istanbul University Istanbul Medical School in 1984. He graduated in 1989 and started his residency degree at Taksim First Aid Hospital Gynecology Department in 1990.

Dr. Kamar completed his Gynecology Residency Degree in 1995 and worked as a Gynecologist in Denizli Buldan Public Hospital in August 1995 in his conscription term. He was assigned as Physician Chief of the same hospital in 1998. He performed that mission for 7 years. He has interested in Endoscopy (Closed operations) and Infertility in both his residency and specialist term. During his residency tenure he worked in new application fields and current diagnosis methods which are sonohysterography and hysteroscopy. He studied and published regarding to aromatase inhibitors in infertility treatment as a new alternative medication. He completed his Assisted Reproduction Technology Certificate at Ege University IVF Center in 2003 for 6 months. He resigned from his government assignment in 2005 and established Private Istanbul IVF&Women Health Center at Gumussuyu/Taksim in 2005.

The center certified by government in beginning of 2006. He has still worked in Infertility&IVF field in addition to Gynecology and keeps trying to help to the people, who suffered from infertiliy as a social injury.