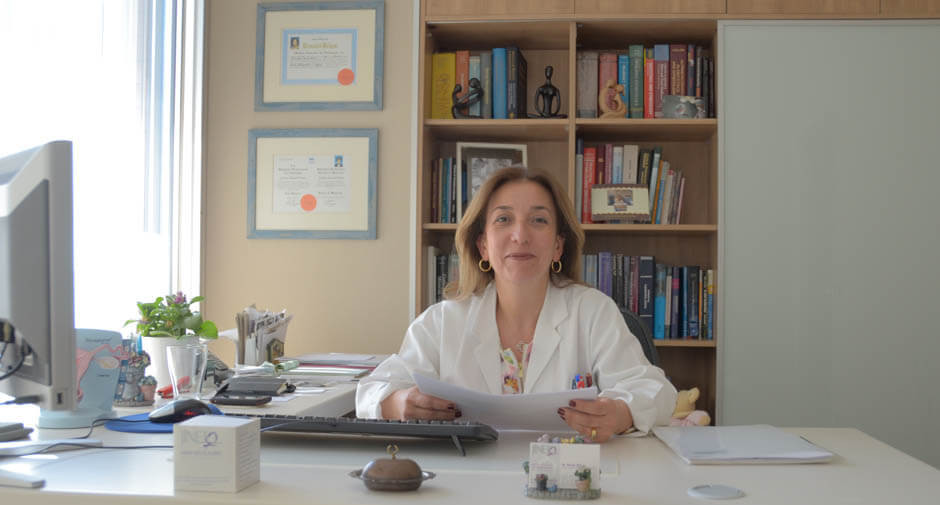 University: finished fifth at the Marmara University School of Medicine (1983-1989)

The Standardized College Entrance Exam (OSYM) was the 19th highest in the country in 1983.

Obstetrician and Gynecologist: Women's Health Clinic and IVF Jinepol (from 1998 to the present)