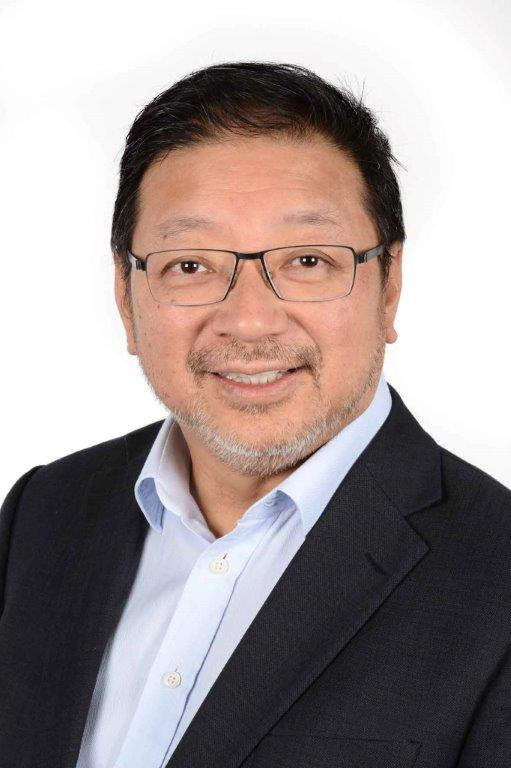 After graduating from the School of Medicine at the University of Glasgow in 1980, Clem received special training in obstetrics and gynecology in Glasgow and Edinburgh. He also graduated with a Master of Medicine from the University of Glasgow in developmental biology. He is a member of the Royal College of Obstetricians and Gynecologists in London and a member of the Royal College of Glasgow Surgeons and Doctors. In 1988, he was appointed to the Clinical Research Fellowship of the World Health Organization (WHO) at the MRC Department of Reproductive Biology at the University of Edinburgh under the direction of Professor Anna Glaser. After that, he completed his special training in reproductive medicine at the Royal Infirmary in Edinburgh with Professor David Baird.

Clem has been a consultant in obstetrics and gynecology and a specialist in reproductive medicine at the Royal Infirmary in Edinburgh since 1996. He has over 25 years of experience working with patients with complex infertility problems, including IVF, fertility preservation, and preimplantation genetic diagnosis. He also has a busy NHS practice in Infertility, Reproductive Endocrinology and General Gynecology. Clem is involved in undergraduate and postgraduate studies at the Royal Infirmary in Edinburgh, as well as an examiner at the Royal College of Obstetrics and Gynecologists in London. He is a member of the British Society for Fertility and the European Society for Human Reproduction and Embryology.