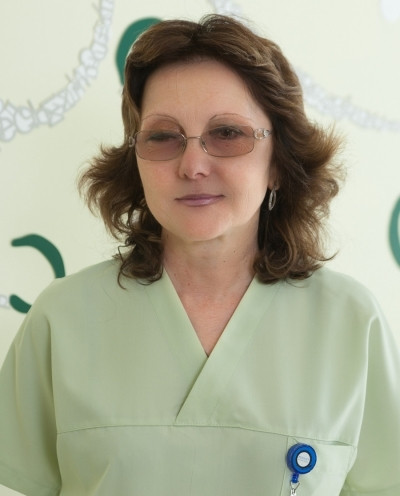 I received my secondary education at the 32ndSofiaHigh School. I graduated with honors in medicine at the MedicalAcademy in Sofia. I wanted to be a surgeon, but my dream did not materialise and I became a pediatrician. I have come to lovemy work a lot and I would not replace it with another specialty.

For four years I worked as a pediatrician in the Regional Hospital of Mihailovgrad (now Montana). From 1987 to January 2013 I was a neonantologist in the first GynecologicalHospital "T.Kirkova" (the present "St. Sophia"). Over the last 6 years I was Head of the Neonatology Ward. In January 2013 I started workintheMultispecialtyHospitalforActiveTreatment “Nadezhda”.