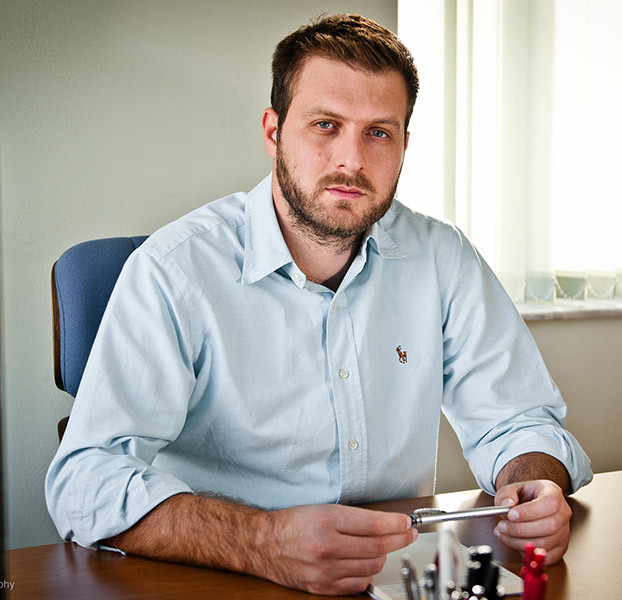 Mr. Dafnis has been a clinical embryologist for more than 10 years. He studied Biology and Biochemistry at the Metropolitan University of London and Masters in Prenatal Genetics and Fetal Medicine at UCL, London. He continued his postgraduate studies and completed his PhD at UCL studying chromosomal abnormalities and genetic diseases in human embryos. He entered the field of embryology and completed his certification acquiring the ACE diploma of embryology. He began his career in London Fertility Centre under Ian Craft and has worked in various fertility centers since, marking a rising course. He helped found the British-Syrian IVF center and especially the organization of the laboratory. Recently he established the Aegean IVF center in Tirana. Since 2010 he has been working in the Mediterranean Fertility Center in Chania as a scientific director actively helping the center acquire certifications and the prestige it deserves. Mr. Dafnis has published scientific studies in reputable journals and participates regularly in conferences as a speaker.