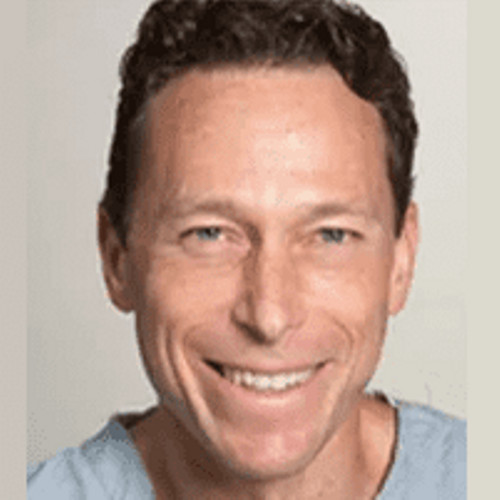 A passionate and experienced OB/GYN, Douglas Moss, MD, FACOG, provides New York-area women with the best in individualized health care at Park Avenue Women’s Center located in Yorkville, Upper East Side. He has served women in the area for decades and remains deeply committed to caring for women on their own terms.

He has been recognized as one of the Best Doctors in America by Best Doctors; has received the Compassionate Doctor Recognition Award on four occasions; and The New York Times Magazine named him a “Superdoc.” He co-authored the book “Understanding Pregnancy and Childbirth,” as well as scholarly publications on inflammatory bowel disease during pregnancy.

Among his interests and specialties is surgery for abnormal uterine bleeding, including minimally invasive surgery. He specializes in successful vaginal delivery for patients, as well as complex cesarean delivery.