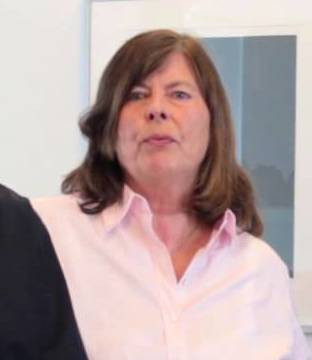 In the years 1988-1989 dr Stief was the scientific assistant at the in vitro fertilisation laboratory of the Free University of Berlin. In 1989-1995 she was a doctor at the UKRV (Rudolf Virchow university hospital of Berlin). In 1997 she was appointed doctor for gynaecology and obstetrics. In the years 1995-1999 she was a doctor at the German Red Cross women's hospital in Charlottenburg, Berlin, after which time she co-founded Fertility Center Berlin in 1999.

Dr Stief completed her basic studies in psychosomatic treatment in 1999. In 2000 she was appointed doctor for reproductive medicine and endocrinology.