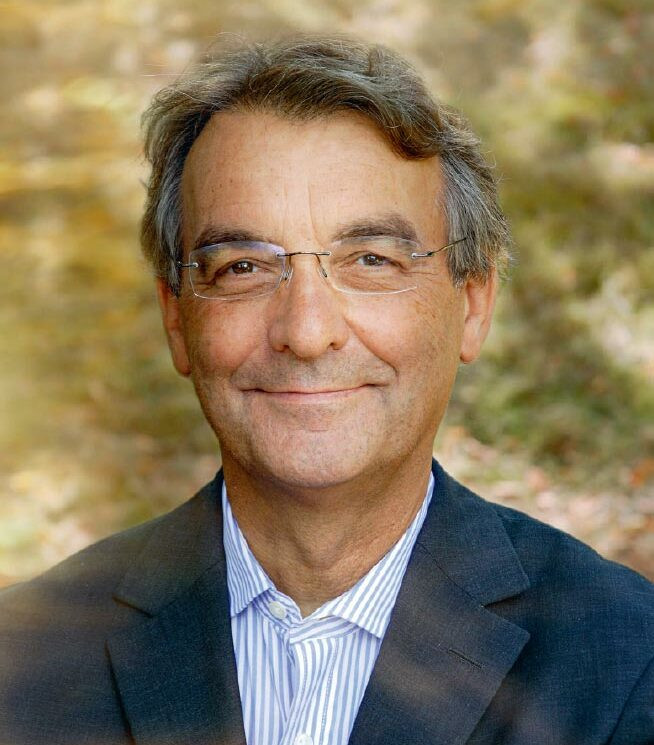 Born in 1946, he had studied medicine at the Free University of Berlin. He received his licence to practise medicine in 1975, and afterwards his doctoral degree in 1983. Prof. Kentenich was the head doctor of the women's and general hospital of Charlottenburg in Berlin in 1987-1995, and had his habilitation in 1989. Since 1995 he is associate professor of the Humboldt University and the head doctor of the German Red Cross women's hospital of Westend (gynaecology, obstetrics and reproductive medicine). In 1999 prof. Kentenich had received his additional title in psychotherapy.