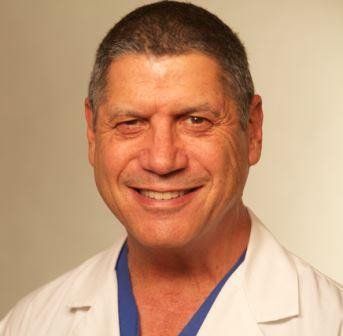 Dr. Joel Batzofin hails from South Africa where he went to medical school.  He immigrated to the United States in the late 70's for his OB Gyn Residency at Harvard Medical School.  He completed his Fellowship in Reproductive Endocrinology at Baylor School of Medicine and also a second Fellowship in Urology and Male Fertility.  He was a Professor at Stanford Medical School before founding what became the largest IVF private practice on the West Coast.  He was recruited to New York City to open another practice and grew that into three locations before leaving and starting New York Fertility Services in 2006. He is a sought after speaker for fertility meetings all over the world and is one of the leading experts in Third Party Reproduction involving Surrogacy and Egg Donation.