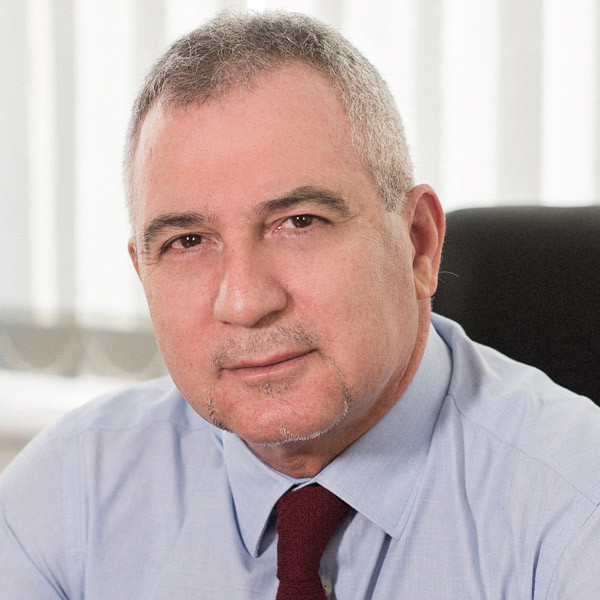 Having over 35 years of experience as a gynecologist, Dr Giakoumakis studied in the Medical department of the University of Athens, specializing in Obstetrics / Gynecology. He completed his internship at the hospital 'Krankenhaus Holweide' in Koln, Germany, and his specialty in the University Hospital Alexandra in Athens. He took the position of head of the gynecological department in the General Hospital of Chania and continued his career as Director of the Gynecological department at a private hospital in his hometown, Chania. Just in 1992 he made his dream come true! by founding the Mediterranean Institute of Fertility and since then he helped hundreds of couples and singles, to achieve their own dream of holding their baby! His personal pursuit does not stop here. Some years after, he pushed his limits and help the patients with the surrogacy program from 2005 that the law in Greece permit it. Wanting to constantly develop his knowledge in the field of assisted reproduction, actively participates in conferences around the world every year. Also he is a active member of several organizations, and as a high light, founder member of: European Society of Human Reproduction and Embryology (ESHRE), member of: American Society of Reproductive Medicine (ASRM), Mediterranean Society of Reproductive Medicine (MSRM , Middle East Fertility Society (MEFS) and he was Honorary president of the Medical Society of Crete.