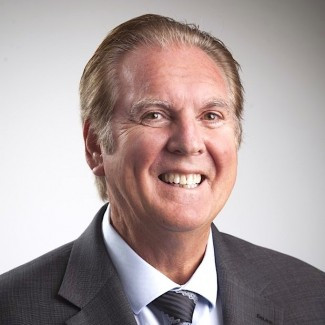 PIVET Medical Director Professor John Jovich is widely recognized for his pioneering work in the field of in vitro fertilization (IVF), which resulted in the birth of the first IVF baby in Australia in 1982 and the establishment of the PIVET Medical Center.

PIVET was a pioneer unit, and this meant that Western Australia was the second state after Victoria to have an IVF pregnancy.

Professor Jovic presented many other unique methods that help infertile couples, including microsurgery, the use of ultrasound for the reproductive system in men and women, the introduction of new rapid hormonal tests and pioneering work in modern laparoscopic surgery for female pelvic pathologies - including fibroids, adenomyosis, endometriosis and pelvic adhesions.