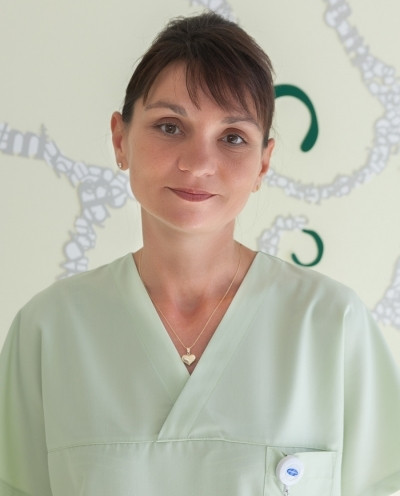 In I-st Obstetrics and Gynecology Hospital I worked until the end of 2012, with two interruptions for about a year when my two children, Theodora now 10, and Alexander now 3, were born. In this hospital I acquired the knowledge and skills that I possess and I am deeply grateful to all my colleagues with whom I worked.