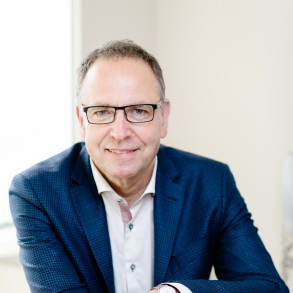 Doctor with great authority, one of the most sought after gynecologists in Warsaw. The author of many scientific publications, which he received the title of professor more than 10 years ago. An experienced diagnostician whom patients appreciate for their practicality and ability to translate complex things in an affordable way. At InviMed, he advises couples on infertility treatment who would like a second opinion, consider options for further treatment, or would like to have a baby, but face cancer treatment.