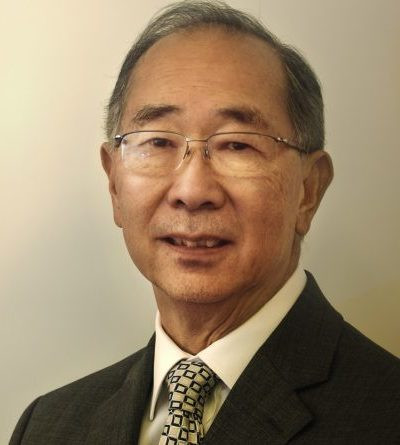 During his years of residency at UBC, he had special interest in the area of infertility, surgery and endocrinology.

His many publications included a paper on a sperm wash method for intrauterine insemination and ivf in 1984, which is currently used worldwide. He also participated in the writing of a chapter on advances in a prestigious infertility text book in 1986.

Upon return to Canada, Dr. Leung spent a brief period of time as a teaching fellow at the University of British Colombia. He subsequently returned to Toronto and led a novice team of physicians. In 1987, he was in the team started the IVF Canada clinic in Scarborough to satisfy the demand of large number of patients. He once worked as the medical and laboratory director. Through those years in Toronto, the team became the first in Canada to accomplish successes in many areas of advanced reproductive technology including donor eggs, embryo freezing, surrogacy and pregnancy from intracytoplasmic sperm injection (ICSI).