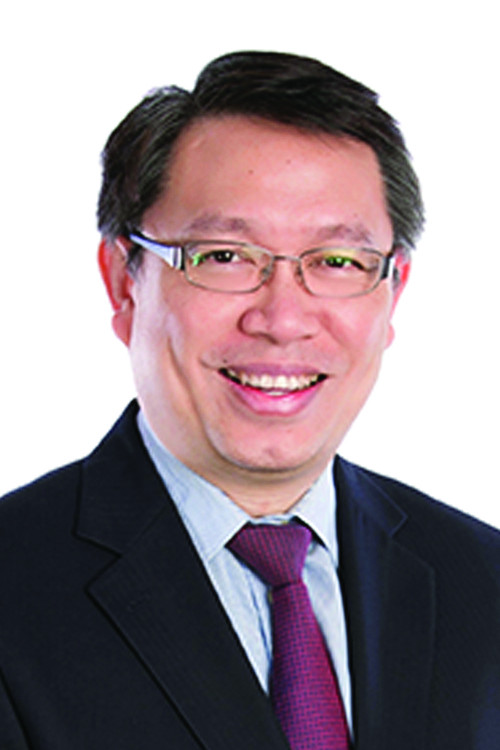 Dr. Fong is fluent in English and Chinese, as well as several Chinese dialects.

Over the past 20 years, as an obstetrician-gynecologist and then a fertility specialist, Dr. Fong has helped many couples give birth to children after natural conception and using assisted reproductive technologies.

After graduating in 1990, Dr. Fong graduated from his residency in Singapore, where he worked at the Chelsea and Westminster hospitals in London. He received an MRCOG from the Royal College of Obstetrics and Gynecologists in 1996.

Dr. Fong is highly regarded in Singapore for his compassionate and dedicated approach to pair care and is one of the few specialists in Singapore who has extensive experience in fertility issues in both men and women, including surgical sperm extraction, PCOS and endometriosis, as well as fertility. treatments for older women. He says that fertility is not only a problem for one person, but social and emotional support both between couples and for them can really make a difference.