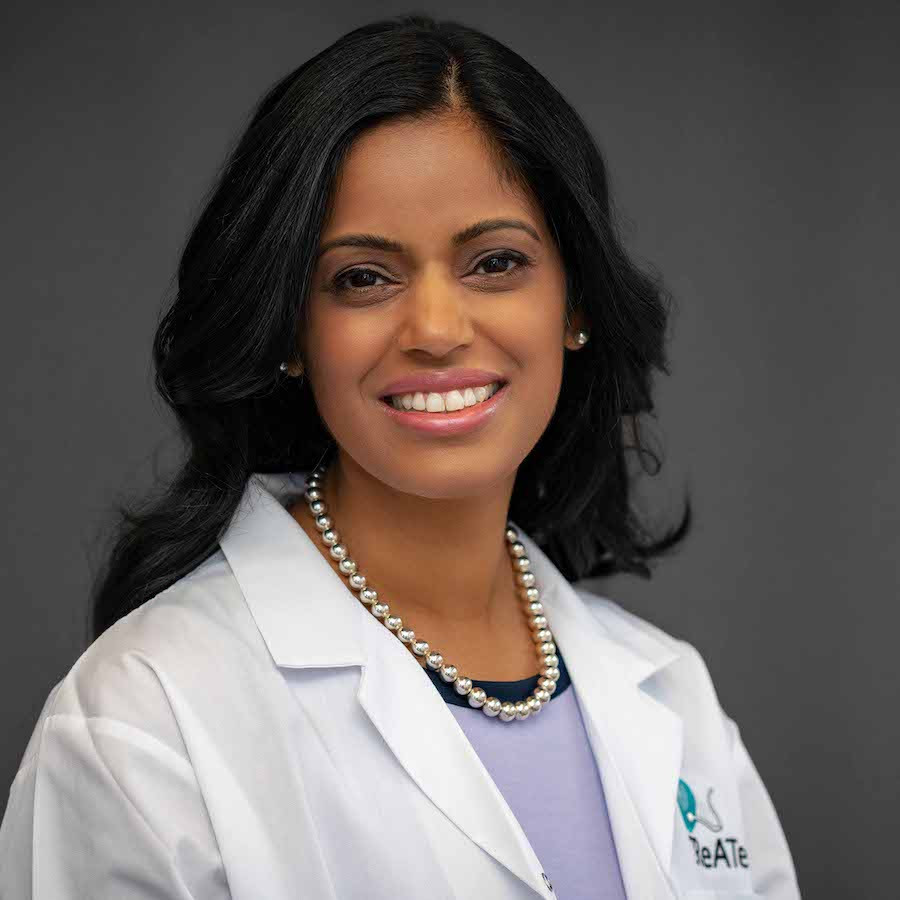 Dr. Prati A. Sharma is an American Board Certified Reproductive Endocrinologist who has been in clinical practice for over 10 years.

Dr. Sharma received her Obstetrics and Gynecology and REI training in the United States from two centers of excellence in New York City, Cornell and Columbia University Medical Centers. Dr. Sharma is a graduate of the Seven-Year Accelerated BS/MD Medical Program in New Jersey(University of Medicine and Dentistry of New Jersey-UMDNJ), after which she pursued her Specialty Residency training in Obstetrics and Gynecology at Cornell University Medical Center. She became American Board Certified in Obstetrics and Gynecology (OB/GYN) in 2007. Dr. Sharma then pursued further sub-specialty training in Reproductive Endocrinology andInfertility at one of North America’s largest and well-known IVF centers: The Center for Women’s Reproductive Care at Columbia University Medical Center. There, she completed a three-year Fellowship in Reproductive Endocrinology and Infertility (REI) and became American Board Certified in REI in 2011.