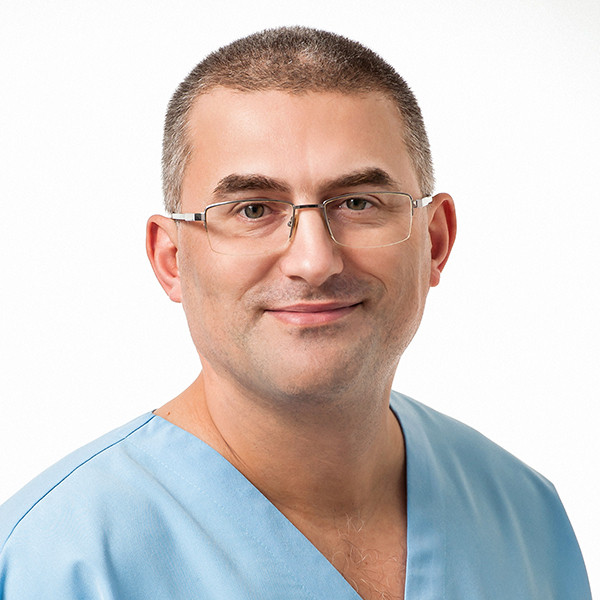 From 2000 to 2014 dr. Dimitrov worked as a researcher in the area of human reproduction in the Institute of Biology and Immunology of Reproduction at the Bulgarian Academy of Sciences. In 2006 he became an assistant professor at the Department of Molecular Immunology at the same institute.

From 2009 until the beginning of 2014 assoc. prof. Rumen Dimitrov held the position of a biologist-embryologist at In Vitro Obstetrics & Gynecology Medical Center Dimitrov during which time he successfully completed his ESHRE (European Society of Human Reproduction and Embryology) certification. He is also a member of the Bulgarian Association for Reproductive Human Embryology.