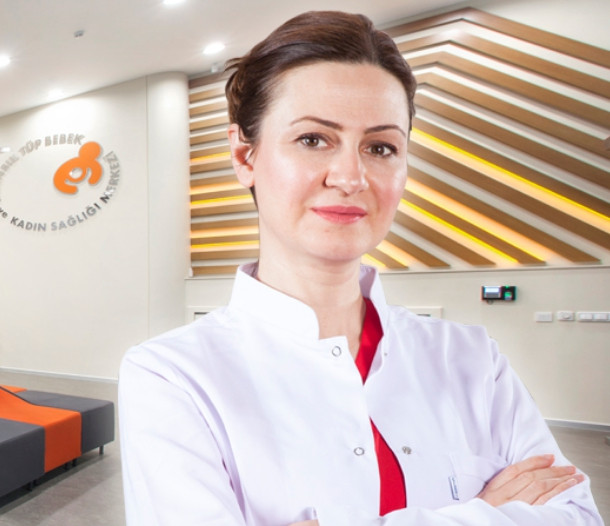 She was born in 1973, Edirne. She was graduated from Faculty of Sciences Department of Biology, Ankara University in 2006.

She has been interested in choosing sperm morphology for ICSI, developing embryos in cu-colture environment, improving blastocyst embryo, choosing embryo for transfer, freezing and thawing embryo, embryoscope and embryo biopsy for a-CGH and NGS genetic testings.

She took an active role in renewing the Istanbul IVF and Woman’s Health Center in the beginning of 2017 and continued her career as an IVF Laboratory Director in our center.