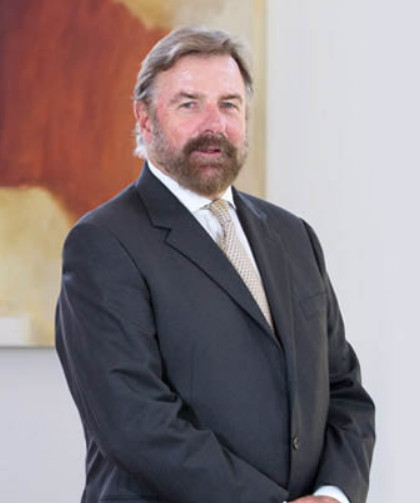 Dr. Simon Turner is an experienced fertility specialist with nearly 40 years of experience helping women and couples create and grow their families. He is also the medical director of Genea Hollywood Fertility.

Simon graduated from the University of Western Australia in 1975 and continued his studies in gynecology in England. In the early 80s, he returned to Perth and began private private practice in obstetrics and general gynecology. In 1982, he began working in the field of fertility and was part of an exciting era of IVF innovation.