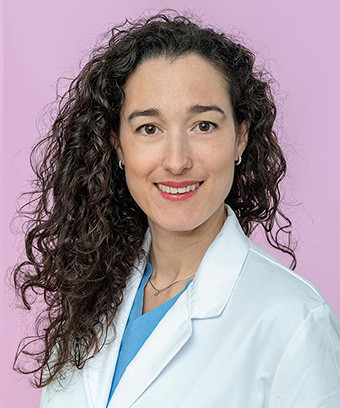 Dr. Cèlia Targa studied at the Faculty of Medicine of the University of Reus, Spain. She obtained her medical degree in 2006. Her post-graduate training in gynecology and obstetrics was completed after four years in gynecology, two years as a gynecologist in charge of the facilities for labour and three and a half years in a centre specialising in medically assisted procreation in Spain. She has been involved in several research projects in various fields of gynecology and has presented their findings at national and international scientific conferences. In March 2014, Dr. Cèlia Targa joined the medical team of the CPMA.