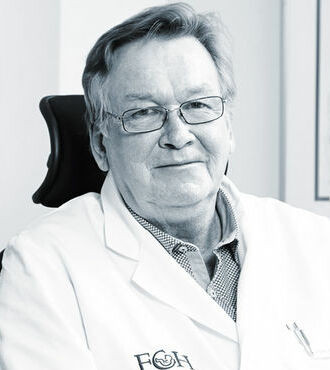 1991 Appointed senior director of this department; development of the Cryo-TESE concept

2008 Specialist training in andrology with the German Medical Chamber

Since April 2014 Head of Andrology at the FCH and consultant andrologist with the amedes group.